← back to
Running Back
Get fresh music recommendations delivered to your inbox every Friday.
We've updated our Terms of Use. You can review the changes here.

In The End (Remixes) 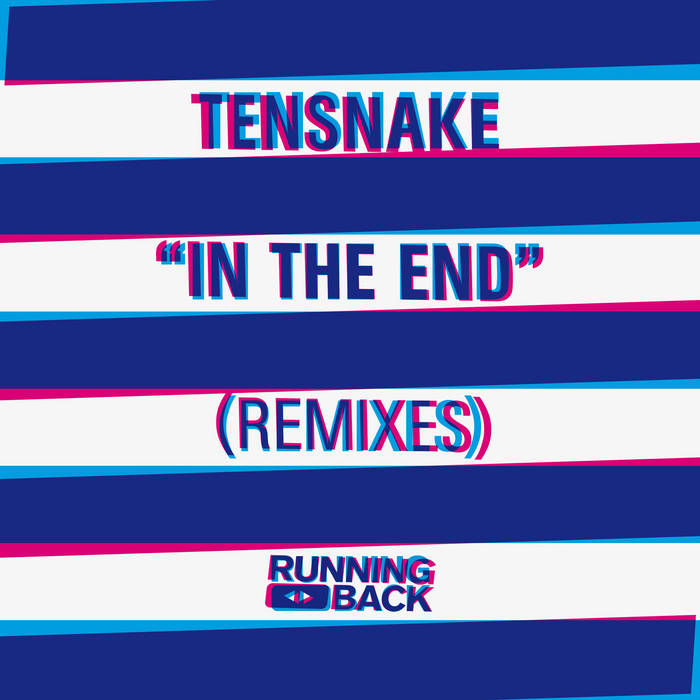 Tensnake's standard In The End (I Want You To Cry) release gets not one, but seven remixes. A nod to the good old remix double pack craze of the nineties, you will find them spread out over two plates. Ranging from a classic Tiger & Woods treatment to Prins Thomas quirkiness via Lone's happiness, two versions by Shan, the timid DJ Oyster as well as Pete Herbert's & Dicky Trisco's respectful re-arrangement, this one has it all: disco, techno, jungle (alomost!), house, cheese & chocolate!

Tensnake’s first tastes of success came with the release of "In the End (I Want You to Cry)" and "Coma Cat." In 2014 he released his debut album Glow. Glow features an impressive list of collaborators including Nile Rodgers, Stuart Price, Jamie Lidell, MNEK and more. Since Glow's release Tensnake has gone on to launch his own label, True Romance, where he continues to release EP’s of his own work ... more

Bandcamp Daily  your guide to the world of Bandcamp

The Hammer and The Relentless from the Boston band Malleus stop by for a chat.