← more from
Running Back

In The End (I Want You To Cry) 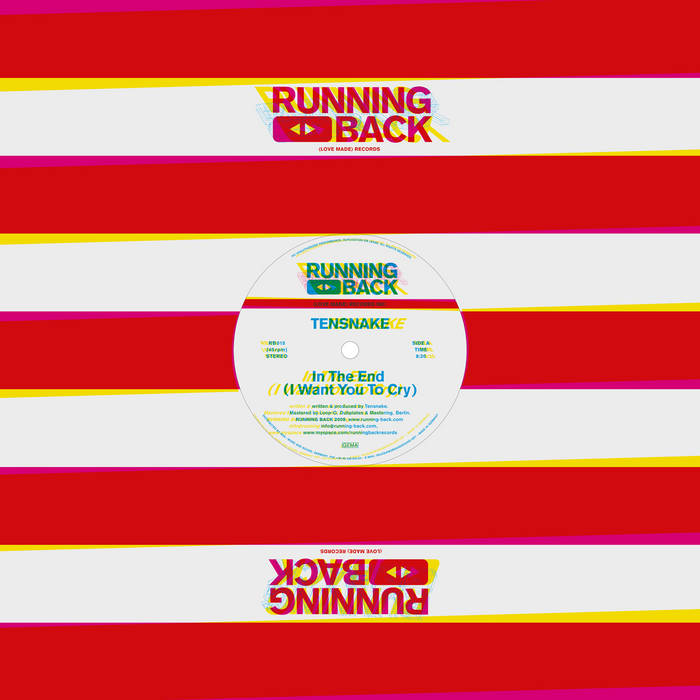 Tensnake’s first tastes of success came with the release of "In the End (I Want You to Cry)" and "Coma Cat." In 2014 he released his debut album Glow. Glow features an impressive list of collaborators including Nile Rodgers, Stuart Price, Jamie Lidell, MNEK and more. Since Glow's release Tensnake has gone on to launch his own label, True Romance, where he continues to release EP’s of his own work ... more

Bandcamp Daily  your guide to the world of Bandcamp